Matt Thomas hosts the Astros pre- and post-game shows during the week, and you’ll also often hear him doing Rockets play-by-play for all road games and on the public address at all home Rockets games!

Sportstalk 790 (KBME AM) is a sports-talk radio station in the Houston, Texas metropolitan area. It is currently owned by iHeartMedia, Inc. The station airs local sports-talk and carries nationally syndicated Fox Sports Radio programming. KBME is also the flagship radio station for the Houston Rockets, Houston Astros and Texas Longhorns.

Michael Berry endorses Big City Wings
Michael Berry has drunk homemade moonshine from North Carolina with Robert Earl Keen, met two presidents with the same last name, been cussed at by Ron White in a tweet, been called the Czar of Talk Radio by a bunch of workin’ people who can skin a buck and run a trotline, crowd surfed at the House of Blues, has a word he created attributed to him in the Urban Dictionary, ran for mayor and was destroyed, was attacked by the media and survived, killed two hogs with his first two shots from a moving helicopter, been featured on “Good Morning America” as “tasteless” for comments about a mosque at the site of 9/11, been boycotted by LULAC and the New Black Panther Party, had legal threats from CAIR, and loves bacon. 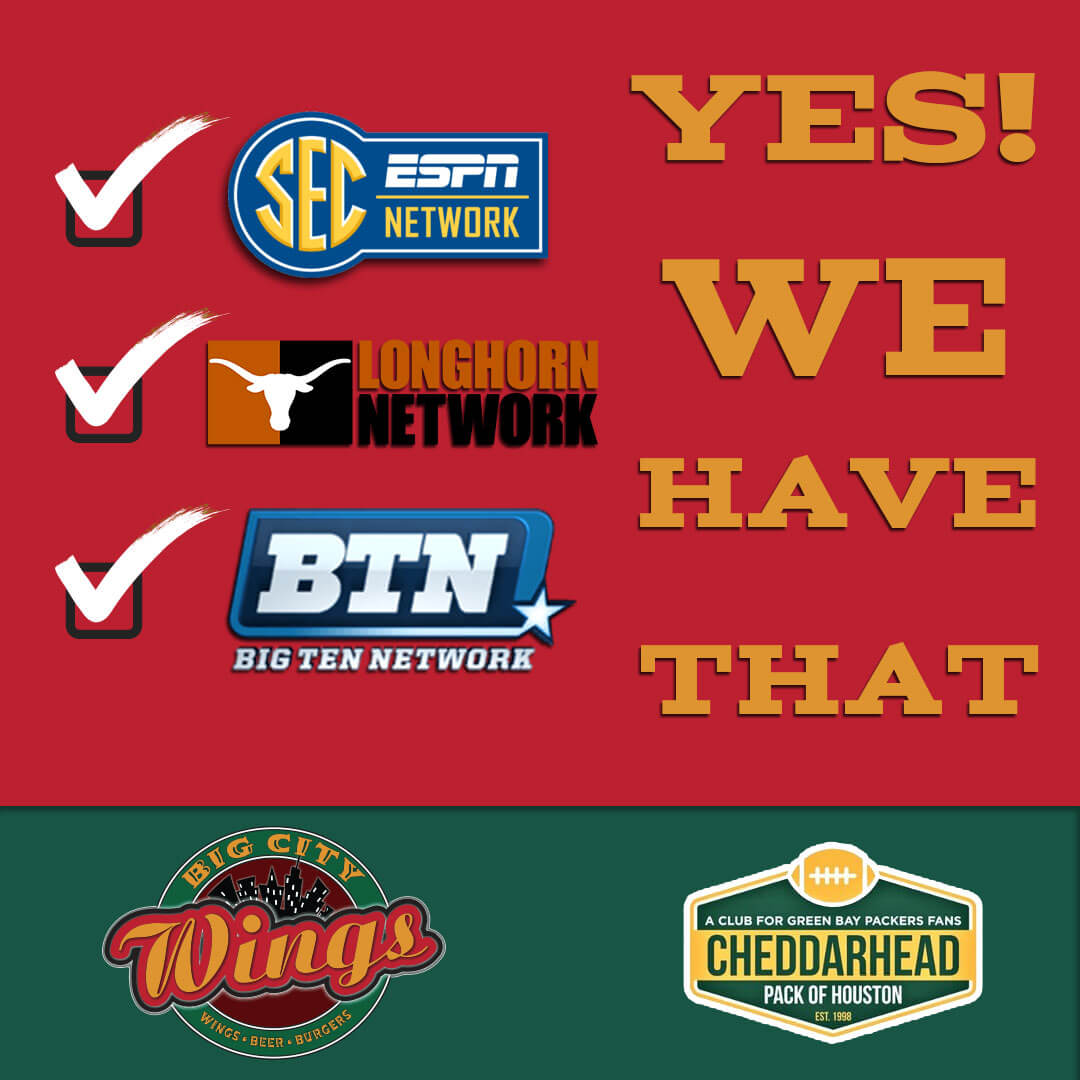 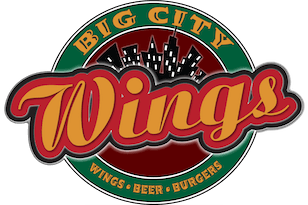